What Will Happen to Him?

For today’s devotion, I thought I would simply post these words from Martin Luther King’s “I’ve Been to the Mountaintop” sermon on April 3, 1968, the day before he was assassinated. They serve as a poignant reminder that how we view the world, and particularly how we view others, is one of the most important elements in determining how we will live our lives as people of faith.

"I remember when Mrs. King and I were first in Jerusalem. We rented a car and drove from Jerusalem down to Jericho. And as soon as we got on that road, I said to my wife, "I can see why Jesus used this as the setting for his parable." It's a winding, meandering road. It's really conducive for ambushing. You start out in Jerusalem, which is about 1200 miles -- or rather 1200 feet above sea level. And by the time you get down to Jericho, fifteen or twenty minutes later, you're about 2200 feet below sea level. That's a dangerous road. In the days of Jesus it came to be known as the "Bloody Pass." And you know, it's possible that the priest and the Levite looked over that man on the ground and wondered if the robbers were still around. Or it's possible that they felt that the man on the ground was merely faking. And he was acting like he had been robbed and hurt, in order to seize them over there, lure them there for quick and easy seizure. 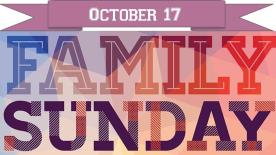 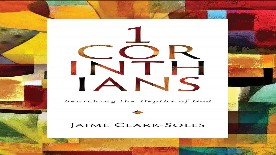 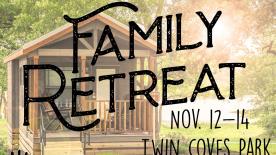 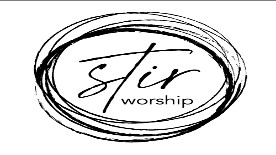 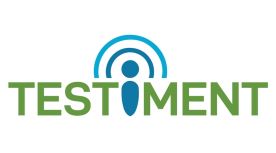